4 Ways Self Storage Is Recession Resistant 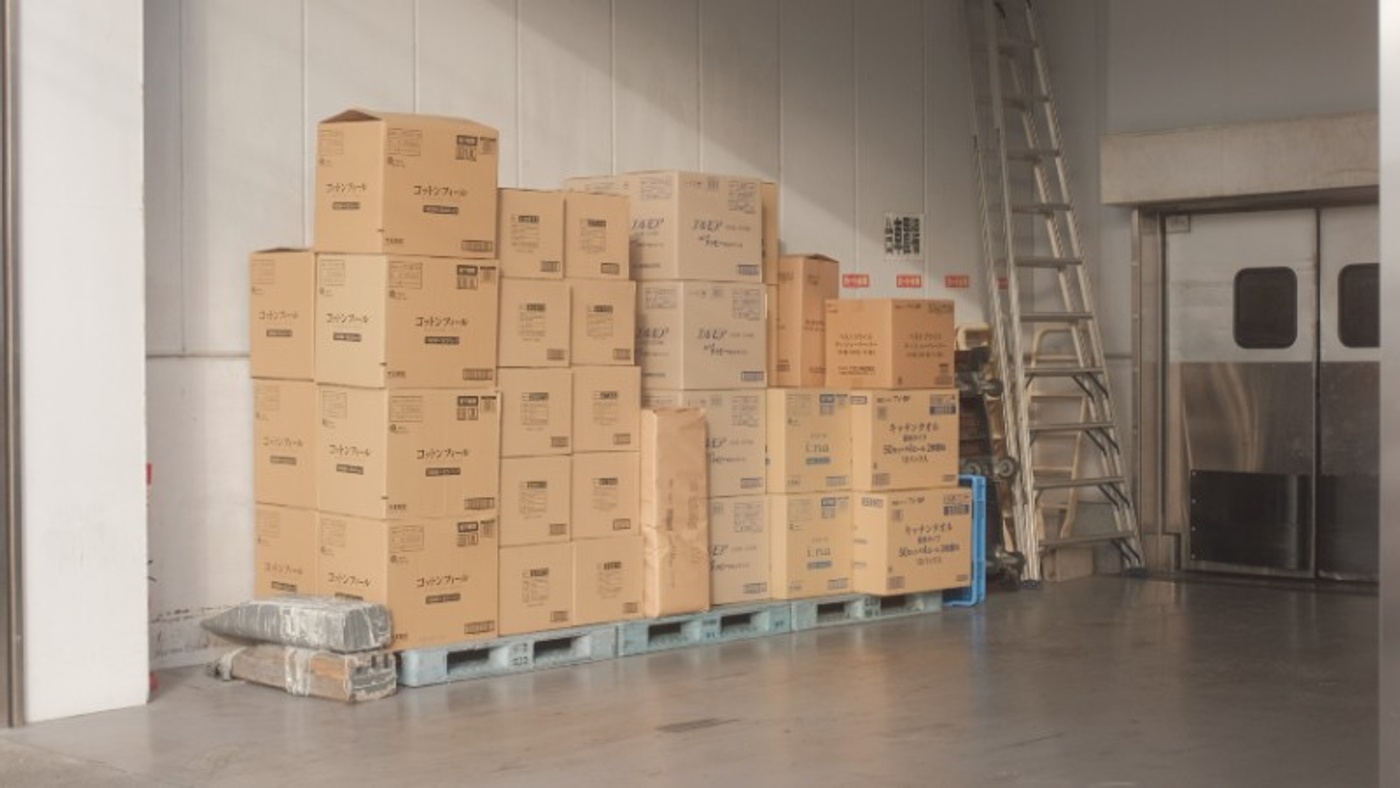 When the economy weakens, people and businesses tend to downsize. As a result, many commercial real estate asset types perform less well during a recession. Think of office properties, for an easy example. During an economic downturn, companies often downsize, which reduces their need for expansive office space — and lower demand equals lower property revenues for investors. The same holds true for the retail sector, and many others.

But not self storage.

1. Self-Storage Demand Increases in a Recession

Unlike the other sectors listed above, demand for self-storage space actually increases during a recession. Think about it: People have stuff. Companies have stuff. During a recession, people are far more likely to downsize their living space — or even move in with family, head to a different location to pursue other job opportunities, and so on. Similarly, companies are also likely to reduce their real estate footprints to save money.

So what do they do with all that…stuff? They’ve got to put it somewhere, don’t they? That’s where self-storage properties come into play.

It’s worth exploring the “Four Ds of Self Storage.” That is: death, divorce, dislocation, and downsizing. Downsizing and dislocation we’ve covered. The other two — deaths and divorces — may or may not be correlated with a recession. However, they are relatively constant.

It’s a bit morbid to write it, but regardless of the economy, people are going to die or get divorced. And when that happens, it generally creates demand for self storage at least temporarily — but often for the longer term.

2. Self Storage Has Low Operational Costs

One of the biggest advantages of the self-storage sector for investors, even outside of a recession, is that properties are relatively easy to operate. You don’t always need on-site staff. Tenants are not generally demanding — they just drop their stuff off and return at some point in the future.

Lower staffing leads to lower costs, but it doesn’t end there. Just broadly speaking, the costs of operating self-storage facilities are remarkably low. There are some exceptions, of course — if all your units are climate controlled, that will boost your costs (but also your revenues). Similarly, if you need on-site security, that will translate into higher expenses, too.

But, broadly speaking, the most demanding self-storage assets are less costly to operate than even the lowest-end multifamily, office, industrial, or retail properties. As a result, self-storage net operating incomes are easier to keep in the black.

3. Self Storage Relies on Multiple Tenants

Tying into operating costs, vacancy costs are generally not something to be too concerned over in self storage — as long as your property is relatively well located and offers what nearby residents or businesses need, whether that’s in terms of unit size or amenities. If you had a more-or-less full roster of tenants prior to a recession, it’s relatively unlikely that will change even as the economy worsens.

And when a tenant does move her or his stuff out, it’s not the end of the world. After all, most self-storage properties have enough units where a handful of additional vacancies isn’t enough to push the asset’s finances into the danger zone. This resilience also comes from the low operating costs involved, as mentioned earlier.

4. Self Storage Rents Are Flexible

The last point is to self storage’s flexible rental terms. This is a bit of a double-edged sword, of course. Shorter lease terms mean that a tenant can vacate her unit with little notice, impacting your bottom line. But at the same time, this flexibility offers an amazing opportunity to adjust rents to reflect increasing operating costs and wider market conditions.

Compare the self-storage sector to an industrial warehouse lease. Industrial property leases tend to range between three and seven years. Self-storage leases, on the other hand, generally are no longer than three months — with more and more just operating on a month-to-month basis. Sure, this does add some risk to your rent rolls, but as long as demand for self-storage space is consistent (and it usually is, especially in a recession), you’ll fill an empty unit in no time — and at a leasing rate in line with the market.

We’ve worked hard to build the most comprehensive source of information on multifamily financing in the world so you have it at your fingertips.