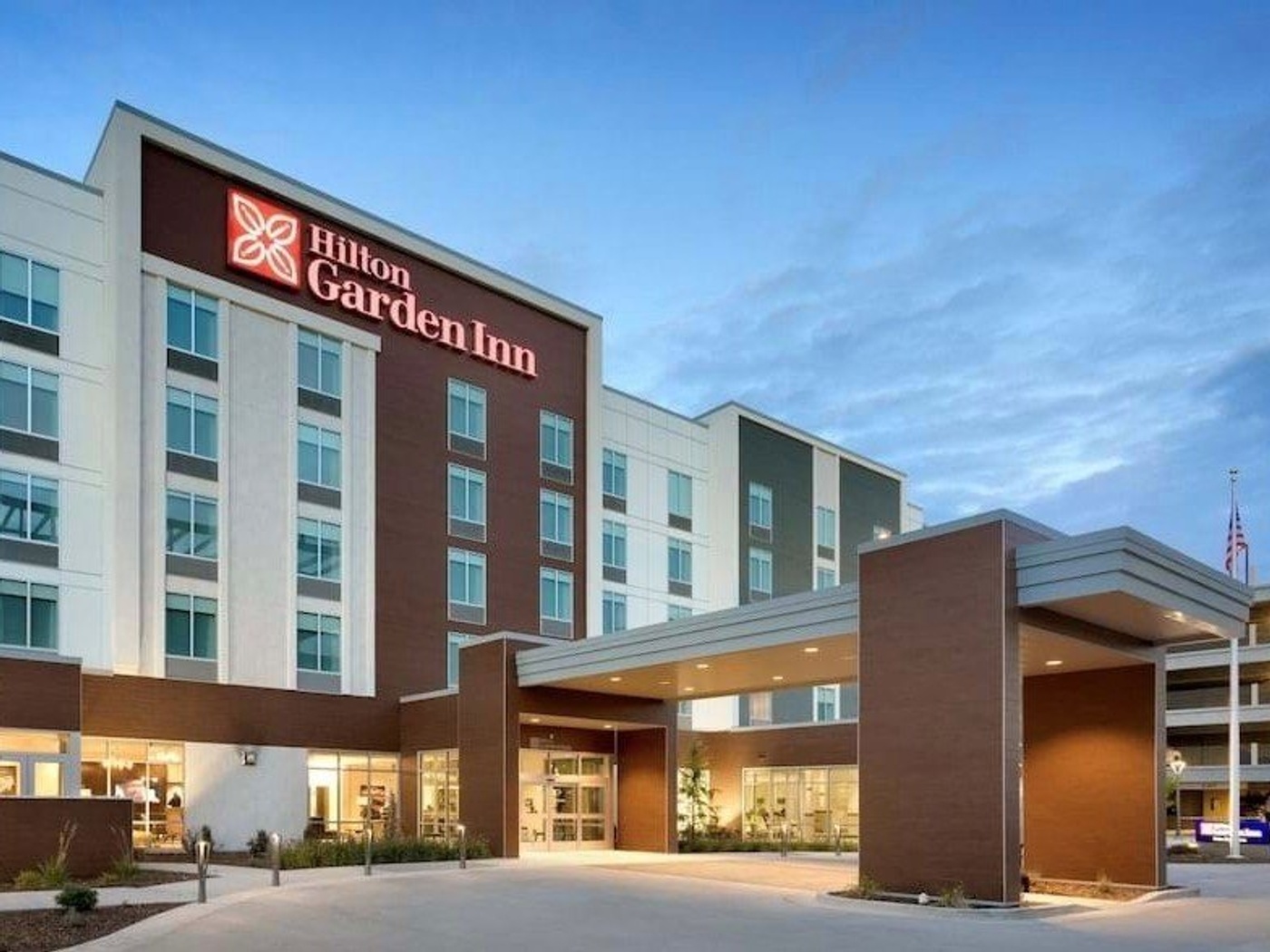 The Hilton property opened its doors at 348 S. 13th St. in 2018. Ball Ventures had developed the five-story structure, backed with $16.3 million in construction financing from Citizens Community Bank. That note carried a variable interest rate.

The property offers a mix of standard guestrooms and suites as well as an on-site restaurant and bar. Amenities include an indoor swimming pool, business center, and gym. The hotel is also home to 4,098 square feet of event space.

In recent years, commercial real estate investors and developers have focused more and more on Boise in various sectors. An influx of young professionals, significant tech sector growth, and relatively low costs of living have all played a huge role in driving rent growth, particularly in the multifamily sector. Rents jumped by a shocking 42.8%, Keller Williams’ Boise office reported.

That said, there are some indications that Idaho’s capital and largest city may be headed for a decline. Multifamily rent growth in recent months has shown signs of deceleration. And Fortune reported that, as single-family property values soared during the pandemic, the metro’s homes are now estimated at more than 80% above their expected pricing — and the market is near its peak. 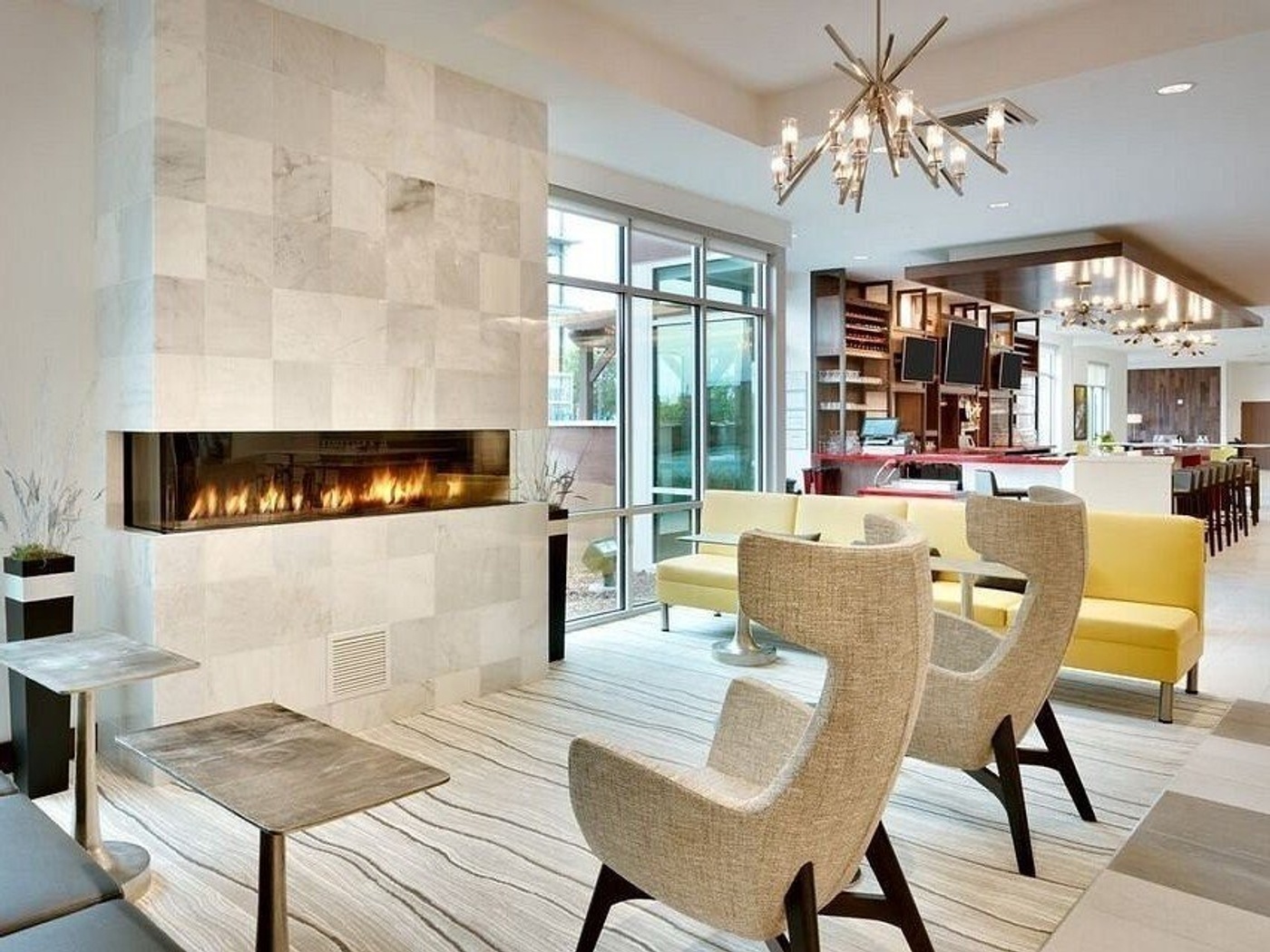 This deceleration may not be indicative of Boise’s hospitality economy, though. As companies have continued to grow, expand, or relocate to Idaho, business travel will naturally increase — even as pricing rises. And with more population growth — Idaho was the fastest-growing state last year, adding more than 53,100 residents — comes more tourism as well.

As a result, hotel development has exploded in Boise. According to Idaho Statesman, hundreds of guestrooms have opened within the city in the past five years. And more are on the way, with a developer filing a proposal for a 285-key dual-brand hotel in the city center earlier in June, along with two other projects moving forward just blocks away.