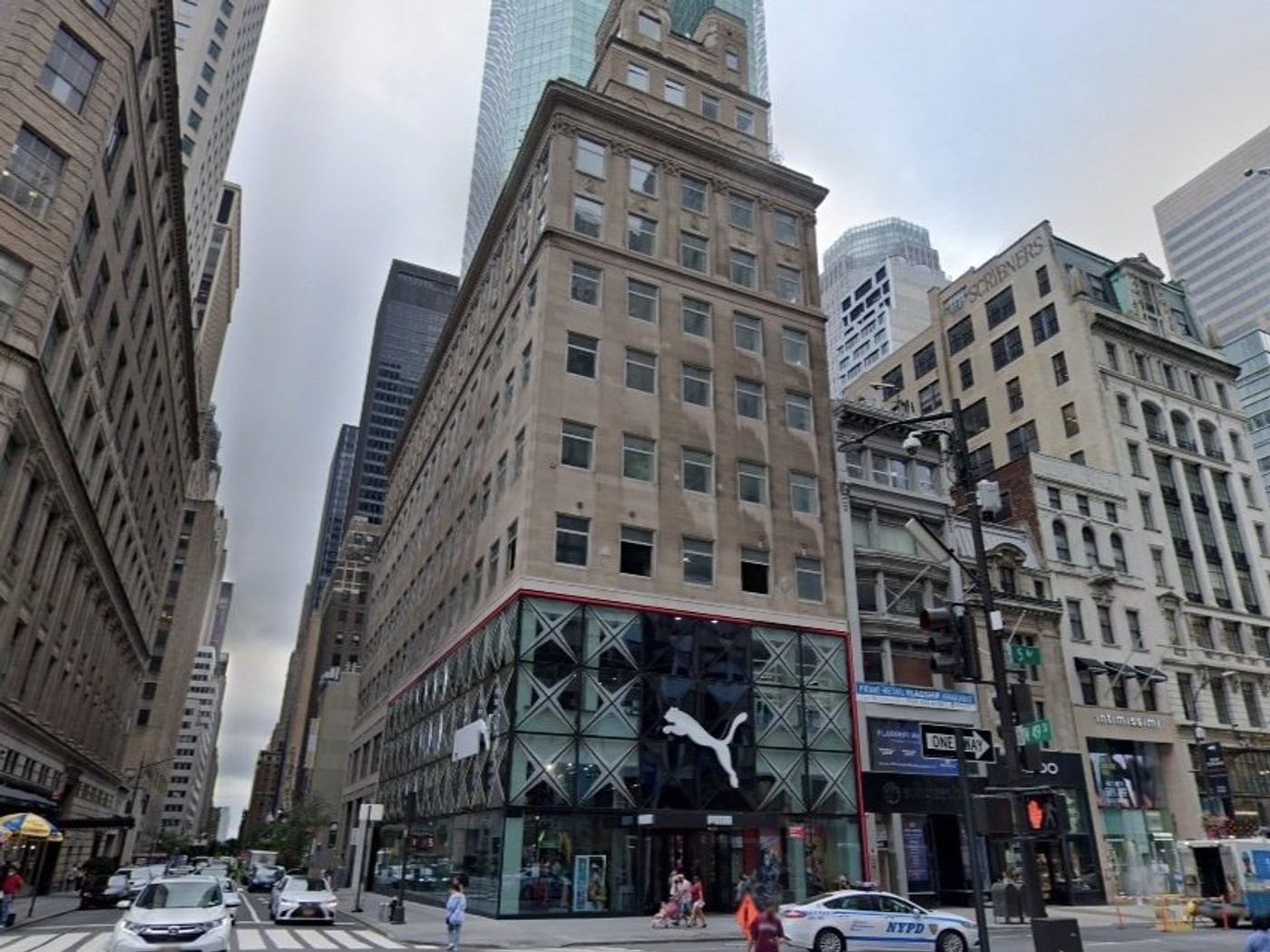 SL Green has agreed to the $100.5 million sale of the 132,542-square-foot office component of 609 Fifth Avenue, a 13-story, 168,394-square-foot building in Midtown Manhattan. The REIT expects the deal to close later this month. The buyer, though unidentified, is a domestic investor.

609 Fifth Avenue’s office space is currently vacant. The property was leased by WeWork in 2018 for $85 per square foot, TheRealDeal noted, but the coworking giant terminated the lease in 2021, paying a reported $11.4 million settlement to SL Green.

Constructed in 1925 with renovations planned for this year, 609 Fifth’s 11 stories of office space have floorplates between 5,209 and 15,193 square feet. SL Green had invested in capital improvements in recent years, replacing the building core and adding elevators, also shifting the lobby from Fifth Avenue to 49th Street.

Office vacancy has been elevated since the beginning of the pandemic, registering at 15.7% across the country, according to CommercialEdge’s May national office report. While Manhattan’s direct availability was tighter than the national figure — 14.3%, per a first-quarter report from Avison Young — vacancy in high-value, high-rent markets like Manhattan hits harder due to significantly higher vacancy costs.

Despite the risk factors, however, investors are confident the market will return to some semblance of normality. The Avison Young report shows total transaction volume for the first quarter hit $3.8 billion, the highest level for a single quarter since late 2018, and nearly two-thirds of last year’s total investment volume. That said, while leasing activity is increasing — a practically inevitable outcome for the country’s largest office market — it will still take some time before market fundamentals return to normal.