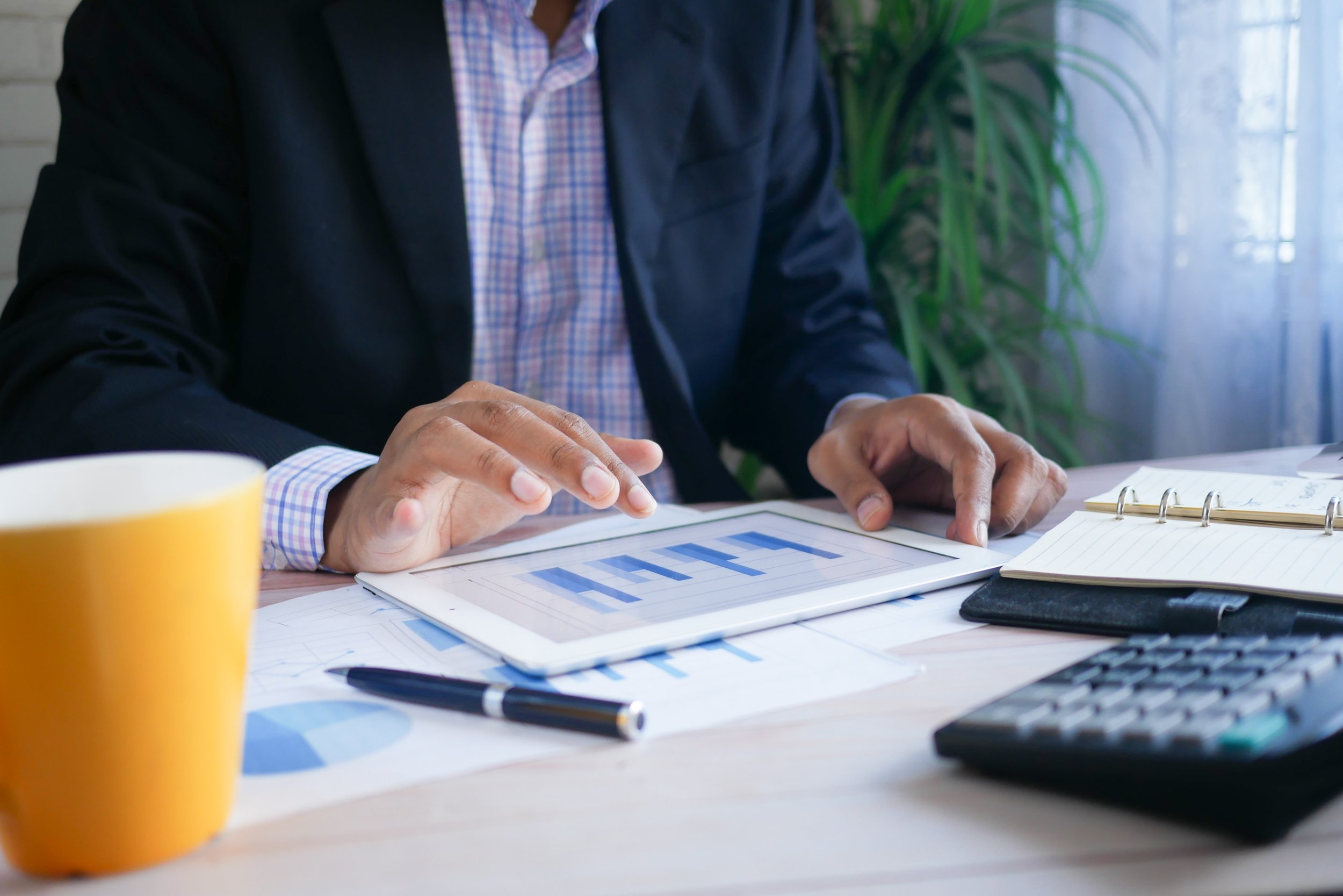 Which Assets Are Investors Seeking in 2022?

It’s no surprise that multifamily and industrial property investments have stolen the show in recent years. With escalating demand for housing and for distribution space, both sectors have hit new heights. And while the pandemic may have clipped the wings of multifamily rent growth for a brief time, rents have rapidly bounced back nationwide — as have investment transactions from savvy investors looking to capitalize on this growth.

But what’s in store for this year? CBRE recently released its U.S. investor intentions survey for 2022, which summarized findings from more than 100 surveys of investors large and small. At a high level, overall investment for 2022 is likely to be close to last year’s record high of $746 billion, the report says, though some factors could chill transaction volume, including interest rate increases, inflation, and the impacts of political instability around the globe.

In terms of asset classes, a whopping 60% of respondents indicated that industrial real estate was their top investment pick for the year, followed by 27% selecting multifamily. Interestingly, the focus on industrial assets was far from uniform: While more than two-thirds indicated they planned to target modern properties in major population centers, significant interest also appears for older buildings and facilities in secondary (or tertiary) markets, as well as for niche sectors like self storage.

Of the surveyed investors, more than 60% said they planned to acquire more commercial real estate — with fewer than 5% indicating they would reduce acquisition activities. While there was a less striking difference when it came to selling (about 33% said they would sell more, compared to 11% who would sell less), this marks an increase from last year’s survey.

In the report’s list of top 10 preferred markets, the Sun Belt dominated. Dallas, Austin, and Phoenix came in as the three most favorable locations, but eight of the 10 markets are located in the region, from Charlotte to the greater Los Angeles metro.

Properties in the Sun Belt, boasting the fastest population growth across the U.S., have been sought after for years, particularly in the multifamily sector. Although asset values and sales prices have climbed for years, many investors still identify a clear investment upside, especially given the strong demographic and labor trends in the wider region.