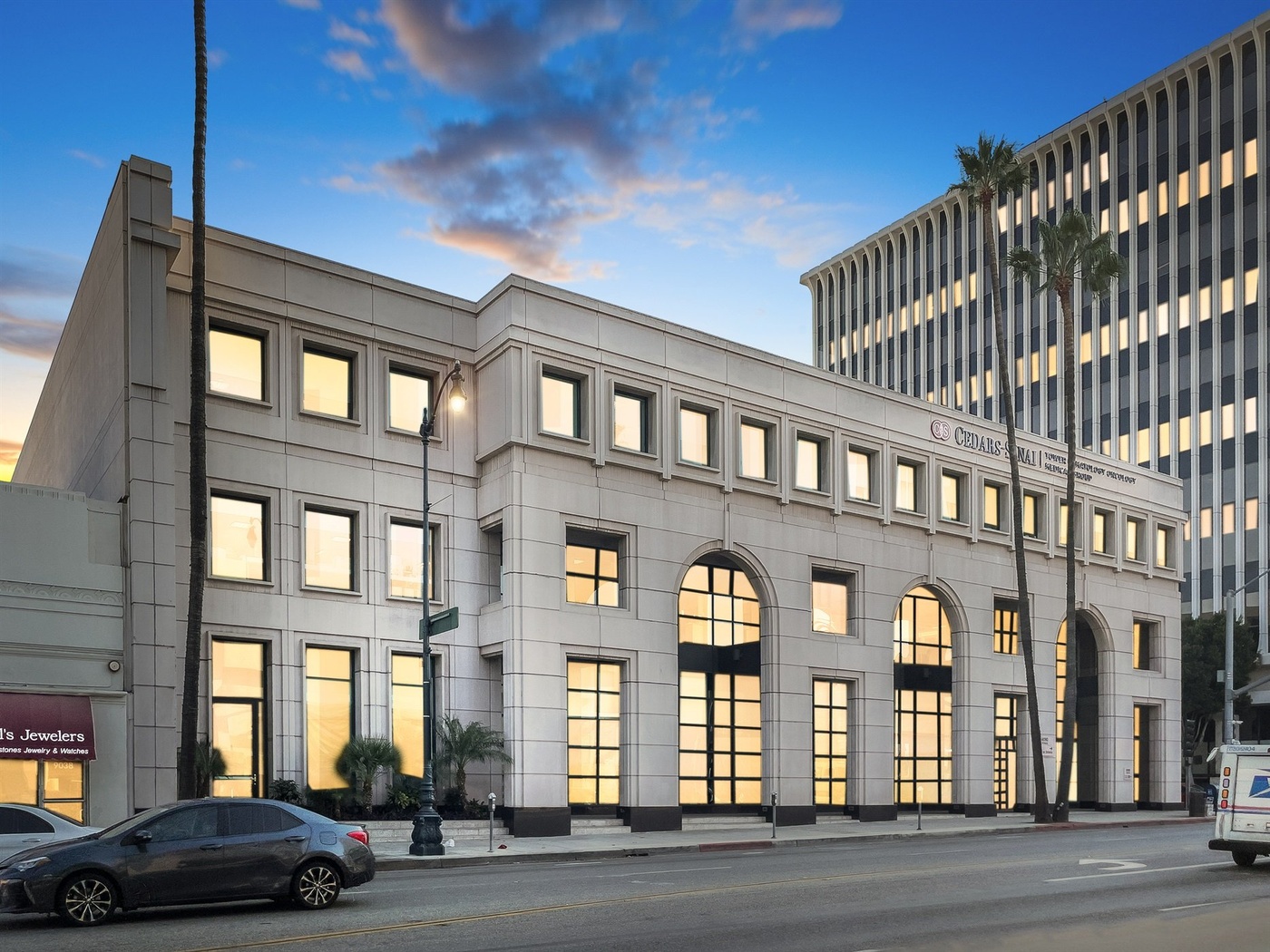 The largest building is located at 2825 Santa Monica Blvd. in Santa Monica. The three-story, 55,000-square-foot property is primarily occupied by UCLA Health, according to Commercial Observer. The second asset, the 49,000-square-foot 9090 Wilshire Blvd. in Hollywood, is leased by nonprofit academic healthcare organization Cedars-Sinai.

Angie Weber with CBRE, which had handled leasing activity for both properties, noted that the portfolio benefits from a strong location in a market impacted by a medical office moratorium enacted more than a decade ago. As a result, a dearth of new supply has constrained vacancy, pushing rents to all-time highs.

This transaction comes less than two months after Harrison Street’s $215 million disposition of a eight-property, 380,000-square-foot portfolio in Los Angeles and the Bay Area, Commercial Property Executive reported in March.