The Top 6 Markets for Industrial Real Estate in 2021

What are the Top 6 Markets for Industrial Real Estate in the U.S.?

Check out our 2022 ranking of industrial real estate markets.

Right now, the industrial real estate sector is thriving, and, while some believe a market correction may occur in the next year or two, others believe the e-commerce industry will keep the industrial market strong for years to come. In this article, we’ll review some of the top markets for industrial real estate development and investing in the United States, factoring in economic and employment trends, construction and development rates, and a variety of other important variables. 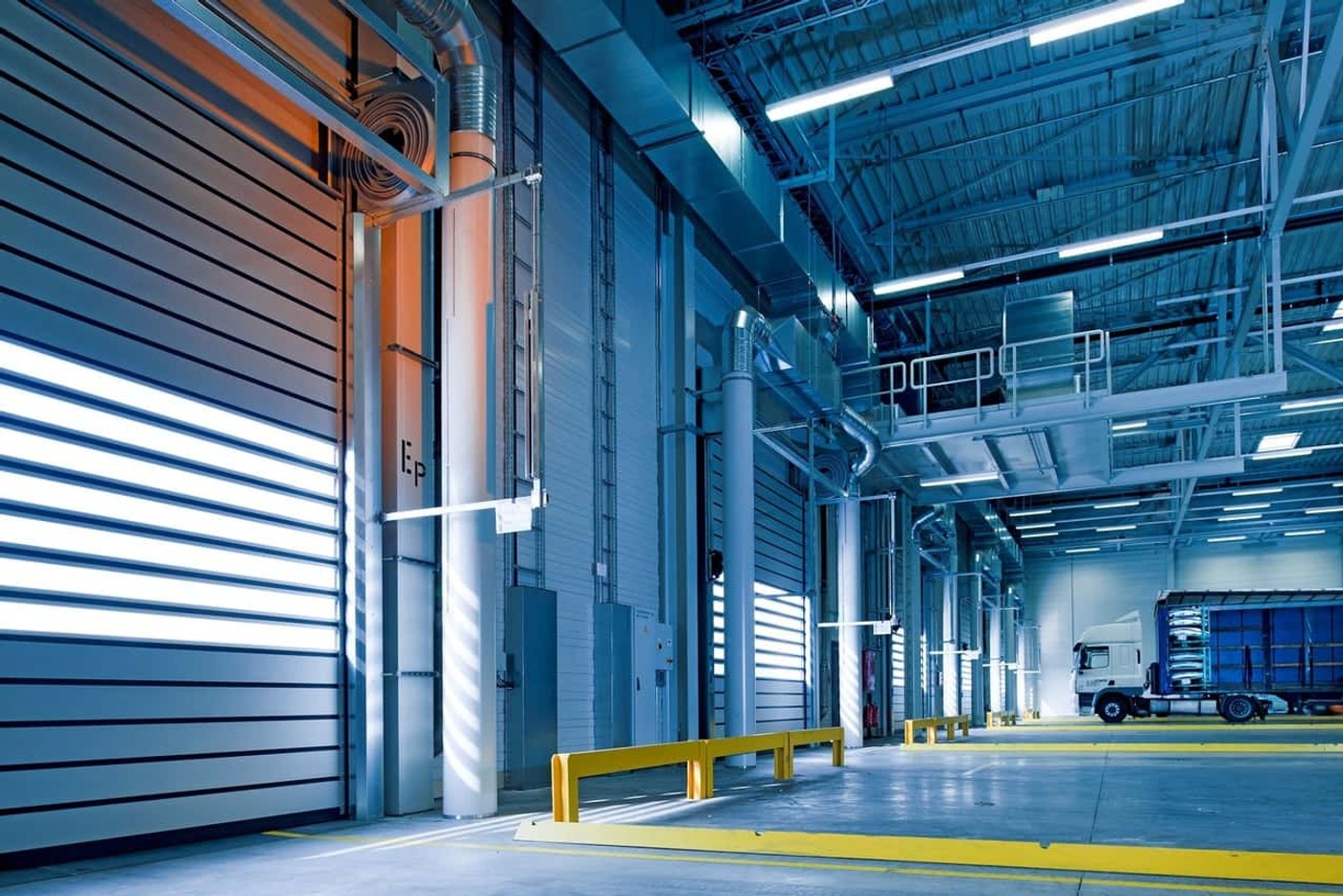 Southern California’s Inland Empire is one of the fastest growing industrial markets in the U.S., with strong economic growth throughout 2020. For those who are unfamiliar, the area is generally thought to consist of Riverside County and parts of San Bernardino county, the two counties directly east of Los Angeles. Over the last decade, the area has added nearly 350,000 jobs, the highest percentage increase of any area in California. In addition, area-wide shipping spiked significantly in 2020, which should lead to a sustained increase in demand for industrial properties. Unemployment in the Inland Empire fell over the first quarter of 2019, and is currently approximately 4.3%, roughly equal to the unemployment rate for the state as a whole.

Chicago is another one of the hottest markets for industrial real estate in 2021. Over the first quarter of 2019, unemployment dropped nearly 1%, to 4.0%, bringing it close to the national rate of 3.8%. More than 8,000 jobs were added to Chicago’s manufacturing sector from Q1 2018 to Q1 2019, which is likely one of the strongest drivers of the area’s industrial real estate market.

While less square footage was absorbed than during Q1 2018, rental rates increased to $5.48 per square foot, continuing the area’s trend of industrial rent growth. In addition, industrial vacancies dropped by 1.3%, and more than 4.8 million square feet of industrial space was added via construction completions. Nearly 16 million square feet of industrial space remains in the construction pipeline, much of which should be completed in 2019. Despite this, even more projects are expected to break ground over the next 6-12 months, which should help bring supply in line with demand.

Employers in Philadelphia added nearly 35,000 jobs in Q1 2019, with unemployment dropping 0.6% over the previous 12 months. 1.3 million square feet of new industrial space was finished in Q1 2019, with more than 4 million square feet expected to be finished in the upcoming three quarters, more than half of which is speculative development. Industrial rents per square foot have increased by more than 10% over the last year, to $5.28 per square foot, while vacancy has fallen approximately 30% over the last 5 years, to 3.6%. Overall, experts expect demand to increase over the coming years, leading to additional industrial development and a promising investment market. 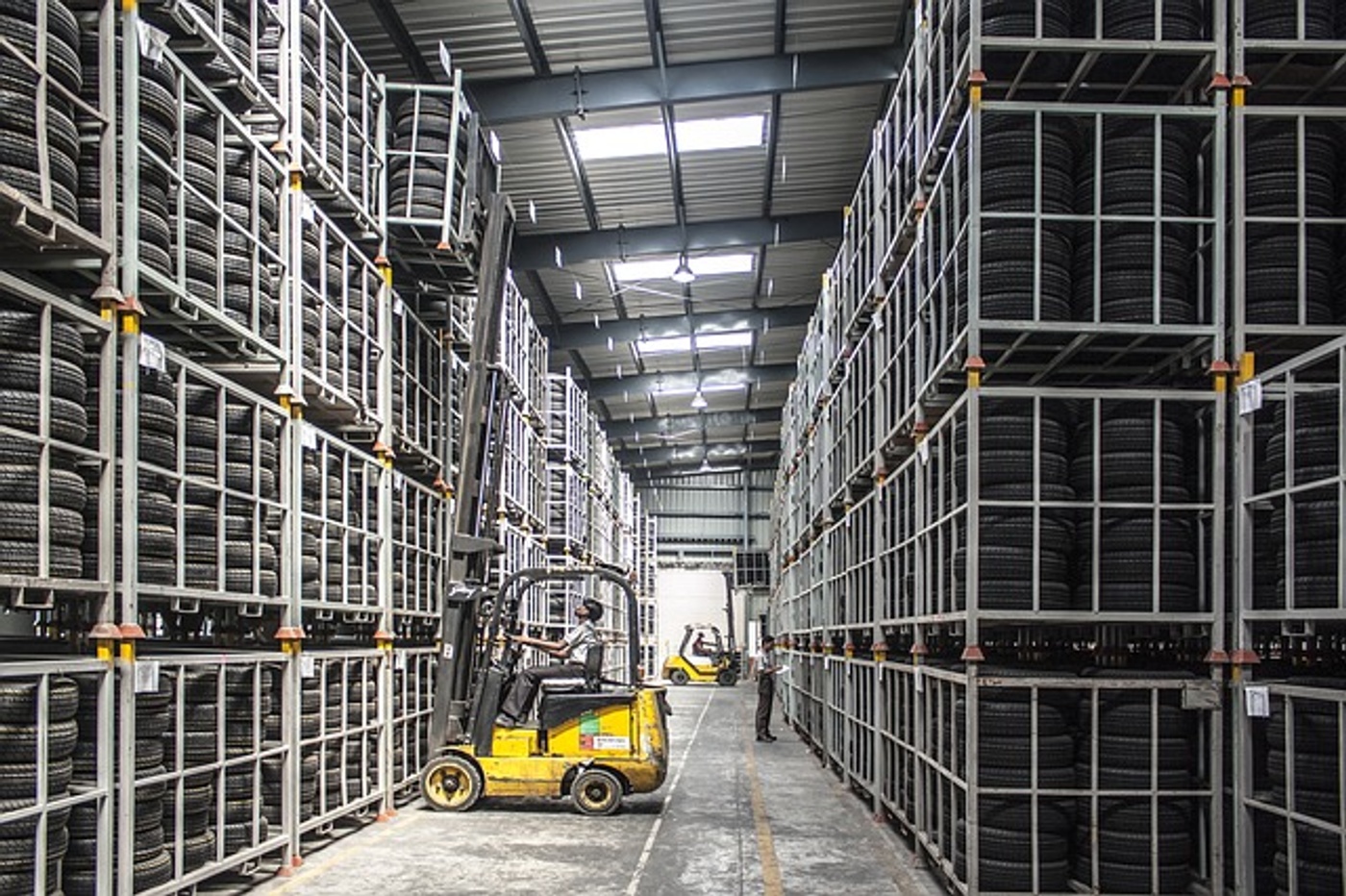 Much like Atlanta and the Inland Empire, the Dallas-Fort Worth area is among the fastest growing in the United States, with a population increase of over 100,000 people in the last 12 months alone. Despite this increase in population, the area added 96,000 new jobs, keeping the unemployment rate relatively unchanged, at 3.5%. More than 20,000 of these jobs are directly related to the industrial economy, with a major focus on transportation, trade, and utilities.

While industrial vacancies increased over the last 12 months, this can directly be attributed to the nearly 30 million square feet of industrial space completed during this period, 5.1 million of which was added in Q1 2019. Net absorption and leasing rates remain high, which is a positive sign for the sector. Major industrial tenants/owners include Stanley Black & Decker and Ashley Furniture, which both moved into new spaces in the area over the last few quarters.

Northern and Central Jersey has long been a strong industrial real estate market, partially due to its proximity to national and international shipping through the ports of New York and New Jersey. With import numbers remaining strong in the area, analysts believe the industrial real estate market will remain strong as well. As supply is relatively low, tenants are generally trending towards pre-leasing new developments rather than competing for existing space.

Throughout Q1 2019, industrial rents increased to $8.78 per square foot, a nearly 7% increase over the last 12 months. In fact, rent prices have increased in excess of 35% over the last two and a half years, fueled by increased demands. This demand dynamic has driven further speculative industrial developments, which itself led to a small increase in vacancy over Q1 2019, though this space will very likely be quickly absorbed.